Investigating the use of cameras in the Antarctic 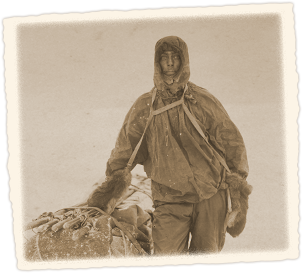 Most polar expeditions have official photographers. Their job is to capture the activities and achievements of each expedition.

Captain Scott had brought with him a professional photographer called Herbert Ponting who recorded, through 1700 photographs, the Terra Nova expedition.

Modern i-Phone cameras usually have around 10 mega pixels but this old camera of Herbert Ponting's has the modern equivalent of 54 mega pixels so the pictures he took such a long time ago were very clear and sharp, as well as being expertly composed.

Computing - Ensures that pupils become digitally literate – able to use, and express themselves and develop their ideas through, information and communication technology. 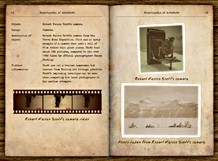 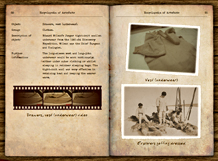 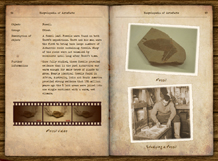 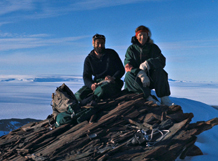 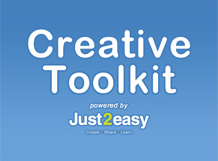