Investigating ways to keep in touch while on an expedition 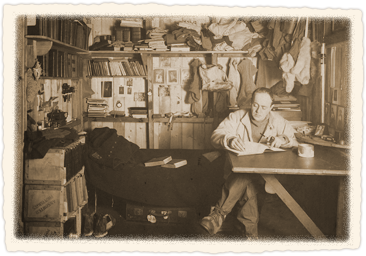 In early expeditions made by Captain Scott and his team the only method of communication was by letter. These would take a very long time to be delivered and a long time for a reply. Many families would go for months with no news of the explorers.

The last letter Captain Robert Scott ever wrote was left by his body as he died in the tent on that journey back to the hut on the Terra Nova expedition in 1911.

Communication methods have improved significantly in recent years, however, phone calls can only be made using satellite telephones. In the event of emergency, it can still take a considerable amount of time to raise the alarm and receive the required help.

English - Acquire a wide vocabulary, an understanding of grammar and knowledge of linguistic conventions for reading, writing and spoken language.

Write clearly, accurately and coherently, adapting their language and style in and for a range of contexts, purposes and audiences. 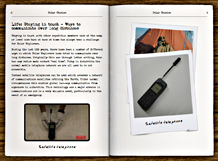 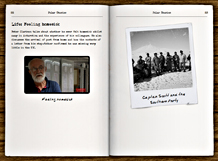 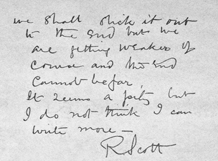 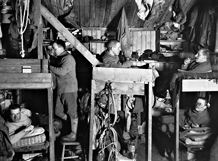