Investigating how explorers lived in the Antarctic 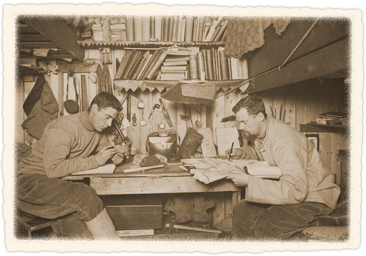 A hut was erected in 1911 for Captain Scott's base at Cape Evans. It still contains more than 8,000 artefacts from his doomed adventure. It contains many items of food abandoned when his team set out to the pole, such as boxes of Tate sugar cubes, Heinz Tomato Ketchup bottles and clothing.

Captain Scott and four others did reach the pole in January 1912 but they had been beaten there by a Norwegian party led by Roald Amundsen. The members of Scott's party died as a result of the freezing conditions during their return journey back to the hut.

What objects can be found in Scott's hut that we find in our homes today?

Computing - Ensures that pupils become digitally literate – able to use, and express themselves and develop their ideas through, information and communication technology. 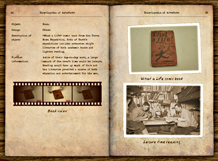 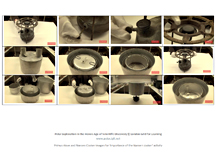 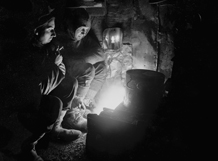 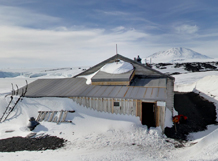