The loss of The Endurance 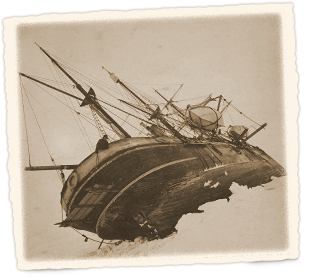 Endurance was the name of the ship that Shackleton took charge of after the race to the South Pole ended in December 1911, Following Roald Amundsen's conquest and the loss of Captain Robert Scott and his men on the Terra Nova expedition.

After the loss of Scott and the team, Shackleton turned his attention to crossing the continent from sea to sea, via the pole. This became known as the Imperial Trans-Antarctic Expedition (1914-17).

Disaster struck this expedition when its ship, The Endurance, became trapped in pack ice and was slowly crushed before the shore parties could be landed. There followed a sequence of exploits, and luckily escape from the ship with no loss of human life. This would eventually help Shackleton to gain the status of a hero.

Teach pupils to speak and write fluently so that they can communicate their ideas and emotions to others through their reading and listening. 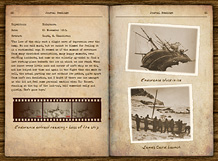 Loss of the Endurance 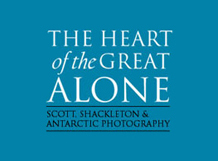 The Heart of the Great Alone