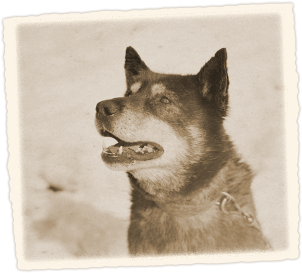 What is the best way to travel around the continent of Antarctica?

In the last 150 years transport for polar expeditions has undergone many changes. The major change has been from the use of traditional sailing ships and sledges to the widespread development of motorised transport for use in polar exploration. Motorised transport was in use from the early 1900s, but it was many years before the problems with these early vehicles could be corrected to form the foundation for modern polar vehicles.

The introduction of air transport began in the 1930s. This allowed aerial photography at the poles, allowing us to see the continent from a whole new view. Flights over the polar regions also allowed remote exploration and surveying, making it possible to survey areas which would have been difficult to cover on foot. Aircraft have also been used to provide support to ground teams.

Today we see a combination of mechanised and more traditional transport methods. They both have their strengths and weaknesses and so their use together is ideal.

Polar explorers often became very fond of the dogs but they had to be very strict with them as it was vital that the dogs worked hard and pulled the sledges and all the equipment.

English - Write fluently so that they can communicate their ideas and emotions to others.

Computing - Ensures that pupils become digitally literate - able to use, and express themselves and develop their ideas through, information and communication technology. 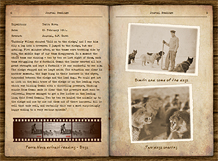 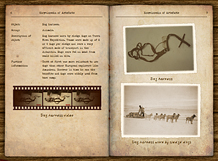 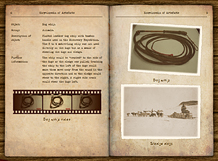 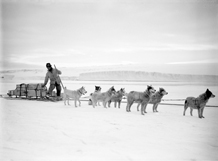 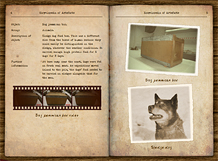